Legal proceedings for divorce can get extremely complex, especially if child custody is contested. If you and your spouse have filed for divorce, the matter of custody of the children can be resolved between you without needing to go to court. However, if the issue is unresolved, you will need to go to court.

In California, the children’s best interests are the court’s top priority when providing a judgment in custody cases. Child custody matters may require you to seek legal assistance by hiring a family law attorney. Continue reading to learn more about how the Goldberg Legal Group can help you with child custody case in Irvine, CA.

How can an Irvine Child Custody Attorney Help?

Legal, sole, physical, and joint custody all have different meanings. Being a legal custodian of your children means you can decide on the matters of their upbringing. Primary or physical custodial implies that you are keeping the child with you. Sole custody does not require you to share custody with the other parent, but it still allows for visitation. Joint custody means even though the parents do not live together, they share legal and physical custody of the children.

Custody hearings can be an emotional process for parents, so a reliable and experienced third party, such as a child custody attorney, can mediate the situation and ensure that you do not make an emotional decision that you may regret in the future. Having a law firm by your side can help you expedite the process and attain favorable judgment in court.

An Irvine family law attorney can navigate you through the best course of legal action depending on the facts of the case. They can inform you about all the legal proceedings, legal paperwork, and how to prepare yourself for each step of the process. Ideally, you want to hire and consult an attorney for custody matters before filing the divorce petition in court. This will help maximize your interest in the custody case.

It will also give you enough time to analyze the facts of your case and your financial stability to obtain custody of your children. As mentioned earlier, California courts usually decide in the best interests of the children, so you need to show how you are a suitable parent or custodian of the child.

If you and your ex-spouse want to settle on a time-sharing agreement, an attorney can inform you about the factors that could make the court refuse the time-sharing agreement and give judgment for sole legal custody to your spouse. A lot of factors come into play, such as any history of family violence, financial situation, the willingness of the parent to allow visitation, and more.

The following are the California laws regarding child custody.

You can contact a certified family law specialist from the Goldberg Legal Group if you have specific questions regarding child custody law in Irvine, CA.

What to Expect in Your Child Custody Order

An experienced Irvine family law attorney could help you prove to the judge that you are the best custodian of your child. Courts in Irvine, CA, often let the parents devise a parenting plan that includes details such as which parent would have custody of the children over vacations.

Courts in Irvine, CA, often permit parents to make their own arrangements regarding child custody and determine whether or not either parent would prefer having sole custody of the children.

It is possible for both parents to reach an agreement out of court, but in legal proceedings such as divorce cases, these arrangements can be considered components of the divorce case. It is common for both spouses to get into dispute regarding sole custody, which would further the case into more trials until the court gives a judgment.

If the parent wants to attain physical custody of the child, the child’s preferences might be an obstacle if the child prefers to spend more time with the ex-spouse. Children with a certain level of maturity who are over the age of 14 can be allowed by the court to testify about their preferences.

There can be several factors considered in child custody cases. The court may also review the physical and mental health of both parents and their financial situation to support the lifestyle of their children.

If the physical or emotional health of the children is at risk while remaining in the household of either parent, the court may give custody to a reliable third party who is continuously involved in the children’s lives, such as their grandparents.

Moving to Another State

If the parent attains sole custody of the child, they may not be permitted by the court to relocate if that affects the visitation rights of the non-custodial parent. But they can request court approval for relocation.

According to state laws, a parent is preferred when awarding custody of children after the death of the primary custodian. The parent can apply for a modification of the custody order, and the court might award the custody of the child to the parent after reviewing the application.

Child custody mediation is mandatory for both parents to attend. Mediation may be ordered by the court to help the parents reach an agreement. Either parent who fails to attend the mediation can be fined by a court in California and ordered to attend another mediation.

The mediator can also request the court to appoint an investigator to report the lifestyle of each parent before the court gives a judgment. If both parents fail to reach a middle ground or even a partial agreement, the final decision on child custody resides with the court. 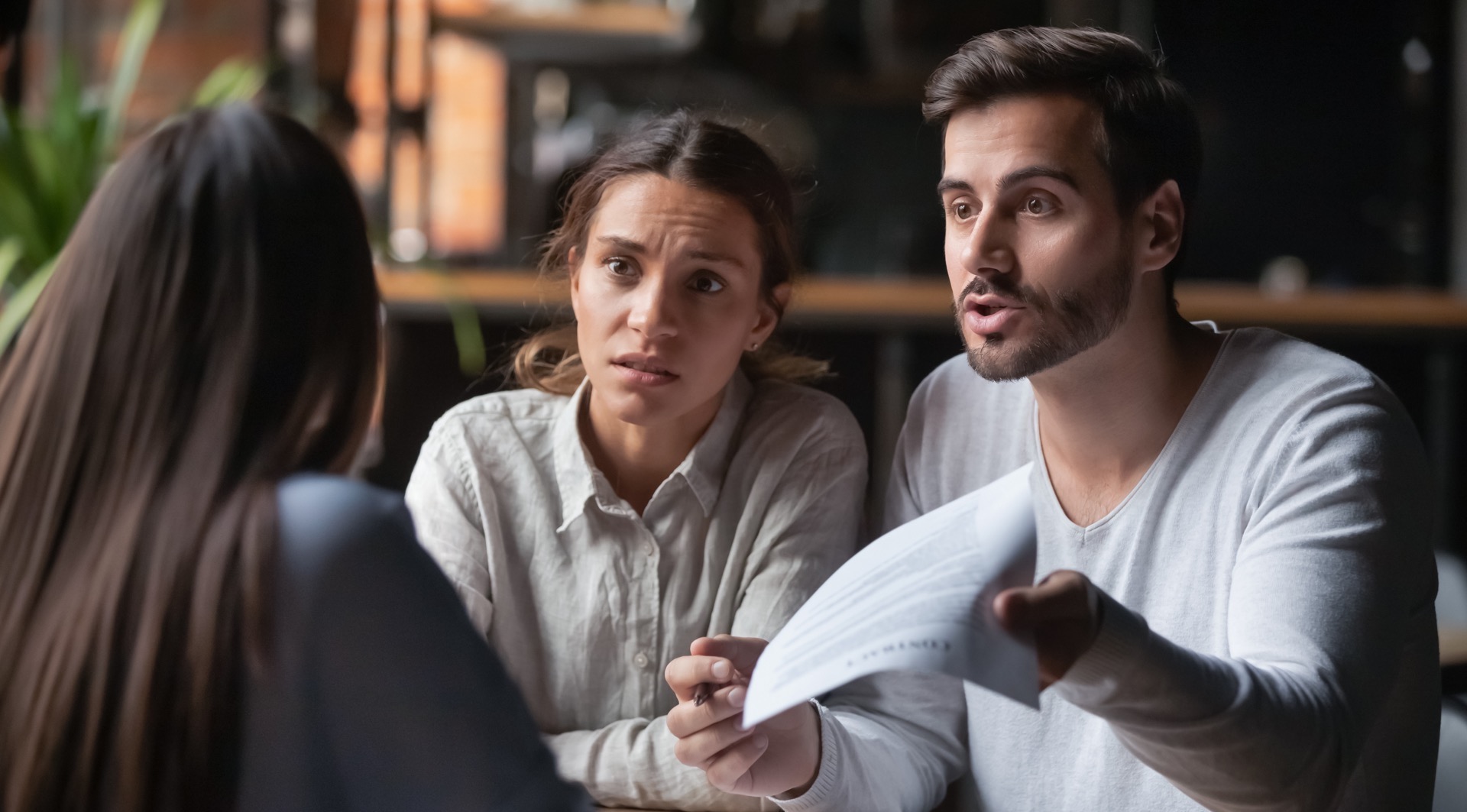 Why You Need an Irvine Child Custody Lawyer

Child custody matters can be complex, and if you are dealing with divorce proceedings on the other end, it can become a very prolonged process. Child custody judgments are given by the courts depending on several factors. The Irvine child custody lawyers of the Goldberg Legal Group are well-versed in the laws regarding child custody and will guide you on the best legal course of action for the best interest of you and your child. 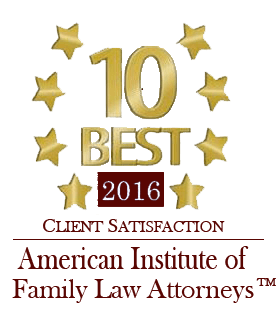 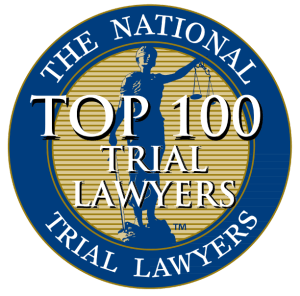 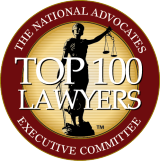 Marijuana Use Can Affect Child Custody The legalization of marijuana for recreational and/or for medical purposes is a prevailing issue.  In the context of family law, the issue of marijuana use has changed in a relative short period of time.  Ten years ago it was quite possible that a parent that used or was accused  … Read more